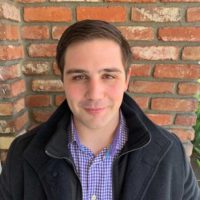 Mr.  Samaniego has been assisting students with their educational dreams for nearly eight years. As a first-generation student himself, he specializes in mentoring and guiding first and second-generation students to success at the university level and beyond. He firmly believes in the potential of every student and dedicates his resources and energy into creating a personable, precise, and effective educational plan.

Before his time at Mavin Learning Resources, Joe developed and taught undergraduate writing at UCLA. He also worked in the admissions department where he assisted in the thorough selection of incoming freshman for the university. Additionally, he has worked for various tutoring agencies providing one on one coaching for the SAT & ACT and mentoring students through the college selection and application process. In addition to his work as a counselor and tutor at Mavin, he also works as a professional playwright whose work has been produced around the world. He currently holds several publications and was recently awarded a national playwriting award from the Kennedy Center.

Joe holds a B.A./B.F.A. in English & Theater from UCSB as well as an M.F.A. in Playwriting from UCLA. Additional education includes diplomas from The New School in NYC and Oxford College in the U.K. 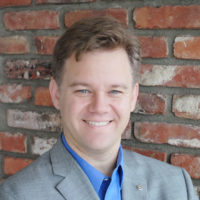 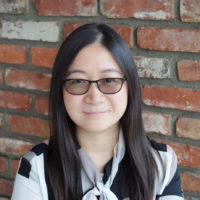 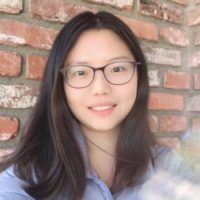 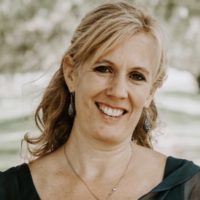 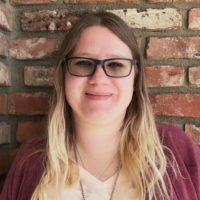 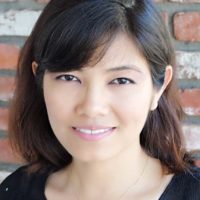 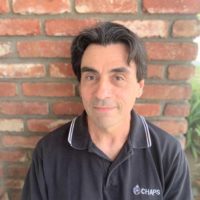 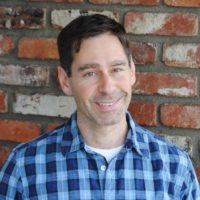 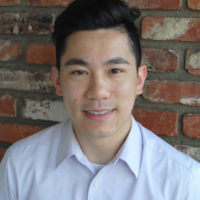 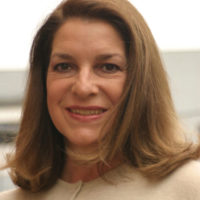 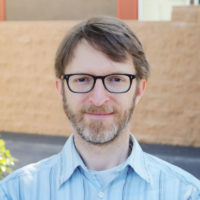