During our August Eaton Trail Clean-up Hike, volunteers enjoyed the beautiful scenery while beautifying the trail for all hikers. One aspect that surprised volunteers was the countless “thank yous” received from visitors!

Our September Dolls of Hope Bear Making was filled with laughs and insightful discourse. We made bears for children living in impoverished conditions and poverty. We all worked hard to put a smile on a child’s face!

For more information for our past and upcoming Service Events or to join our Service Team, email us at: 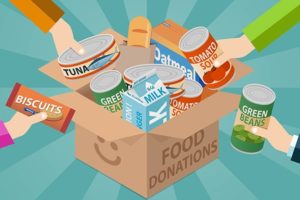