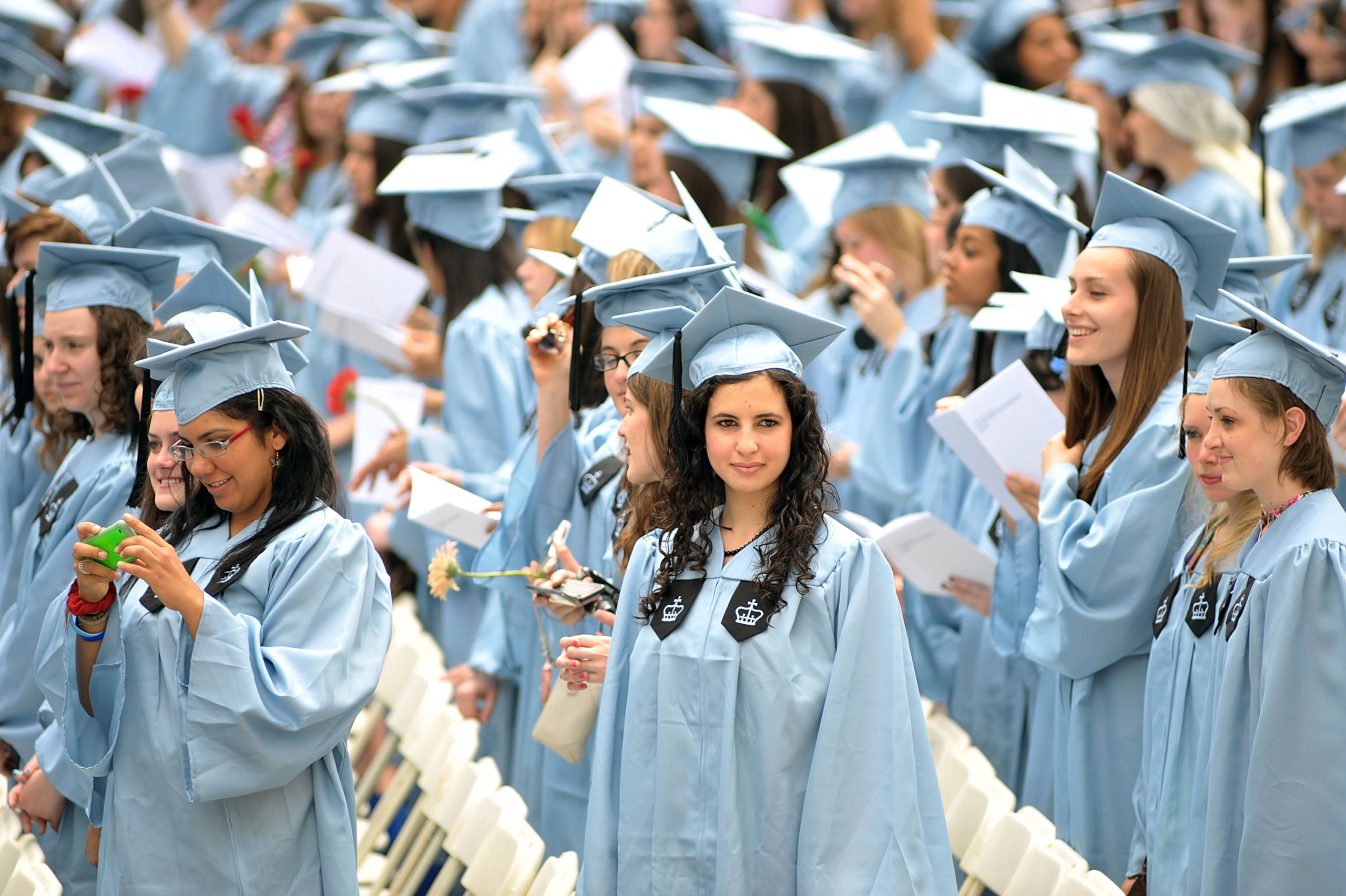 In today’s wild world of power and politics, there are two very successful women who stand out – Hillary Clinton and Nancy Pelosi. Without making any comment on their collective political lives, what they do share is the fact that they each graduated from a women’s college. Ms. Pelosi graduated from Trinity College, a Roman Catholic college for women, in 1962, and Ms. Clinton graduated from Wellesley College in 1969. At the time Hillary entered Wellesley, the Ivy League colleges were not yet admitting women, and she thus stood at the forefront of women seeking higher education and a career. Nancy graduated from Trinity and soon after, chose to start her family and support her husband and children. Fortunately, women today have far more options – higher education, career, family – and colleges and universities are all open to women.

There used to be well over 200 women’s colleges, but that number has now dropped to only about 40. Regardless of their number, several stand at the top of national college rankings with Wellesley, Smith and Barnard very high on the list. In order to offer their students a richer, broader, and more varied academic experience, many of these outstanding colleges also partner with nearby coeducational colleges and universities – Barnard partners with Columbia and Scripps partners with The Claremont Colleges. This affords women the advantages of living and studying on an all-female campus, and the ability to take on more coursework in a coeducational classroom.

There are studies that have analyzed the experiences of students who have chosen to attend women’s colleges and they report the following:

• There is a high level of academic challenge available to them

Students who attend a women’s college report that they feel more ready to speak up in class and take on greater academic risks and challenges, without the pressure of men who may judge them or take over the classroom dialogue. Statistically, the graduation rate at women’s colleges is higher than that of most coeducational colleges, and students are more likely to enter post-graduate schools. Women’s colleges typically offer a significant amount of support to their students, tough classes, and a collaborative academic community with a high value placed on open and direct communications. One important aspect of attending a women’s college is the opportunity for young women to take on leadership roles; after all, at a women’s college, all the leadership roles are held by women. This encourages women to really flex their leadership and communication skills, learn from other strong women, and take on roles that will guide them in their future careers.

On the other hand, some women’s college graduates have found that their transition into the workforce has been somewhat challenging without the experience of working with men during their college careers. Female undergraduates may be fully supportive of each other but when men enter the picture, the sudden competition can feel scary. Another criticism often heard is about the lack of men within the college social scene. This is certainly valid and may be a more significant issue if the college is small and in a rural area. Colleges are well aware of the challenges created by their demographics and location and do as much as possible to offer a wide range of opportunities. Colleges offer both on-campus activities that encourage participation by not only their students, but that also appeal to students from other campuses in the area. Transportation is often available for women to travel to other campuses for social activities. Women seeking a ‘party school’ atmosphere will probably be disappointed at a women’s college, but many young women choose a women’s college for exactly that same reason, to avoid that very destructive culture.

The application process for a women’s college is the same as the process for any other college. What is different is the need for applicants to really know why they are choosing to attend an all female college. Make sure you take the time to visit the campus and talk to current students in order to more fully understand what life is like at a women’s college. Finally, be clear on the ‘why’ as you respond to essay and interview questions, and identify some women in history whom you admire…you may be asked!

To learn more about College Applications,

The Best Majors For Lucrative Careers