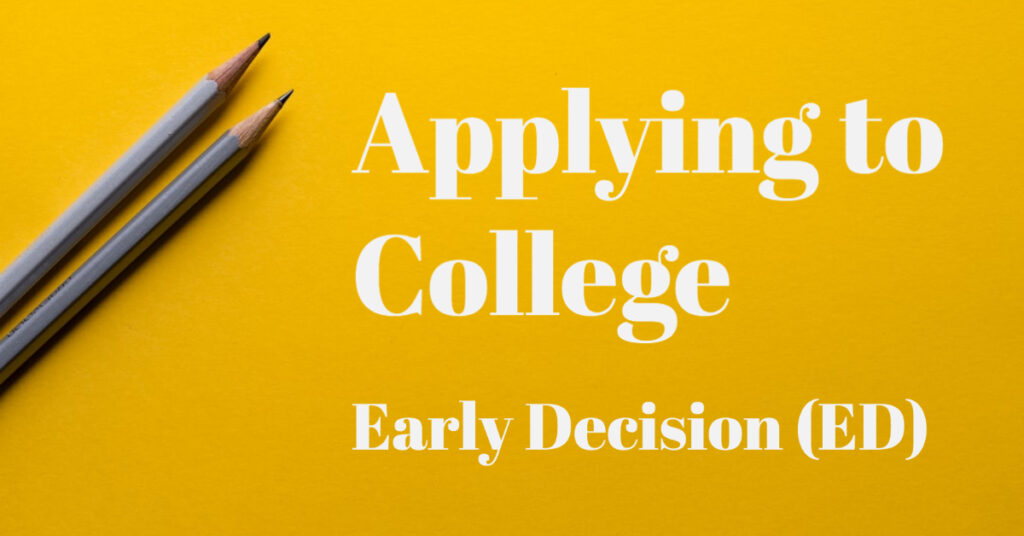 What is Early Decision (ED)?

Early Decision is a binding admissions decision plan. In exchange for receiving an earlier admissions decision, students applying ED agree that, if they’re admitted, they’ll attend that college and withdraw all of their other college applications. Typically, Early Decision plans have deadlines in early November. Since ED is a binding agreement, students who’ve carefully and thoroughly researched their college options and decided with certainty that one particular school is their top choice are the best candidates for Early Decision. Some colleges also have a second ED round (ED2) with deadlines falling in early January. For ED1, applicants will generally receive their decision before Christmas. In the second ED round, students will receive their decision a month to six weeks before regular decision candidates are notified.

Will applying ED make it easier to get in?

Sometimes.  Early Decision isn’t a “miracle cure” for students whose stats are far below those of the students typically admitted to that college. However, if you wouldn’t be a strong applicant during the regular admissions round, then it’s unlikely that you’ll be admitted simply because you apply under ED. When a student’s grades and test scores put the student within the typical ranges for admitted students at a college, they can often have a better chance of admission during the ED round. Keep in mind, however, that ED acceptance rates vary greatly from college to college, and the early applicant pool is often extremely well qualified. At the most competitive colleges, the acceptance rates for ED applicants are still very low. Many of the highly selective colleges, however, fill around half their class through ED; some fill a higher percentage, leaving little space in the regular round.

If you’re admitted during Early Decision, you’ll typically receive the same financial aid package that you would have received if you’d applied in the regular admission cycle. However, one of the main disadvantages of an ED acceptance is that you won’t be able to compare financial aid offers from other colleges. Because you’re giving up the right, it’s smart for families to use the Net Price Calculators on different college web[1]sites to get estimates of how financial aid may vary before making the ED choice.

What happens when I receive my ED admission decision? 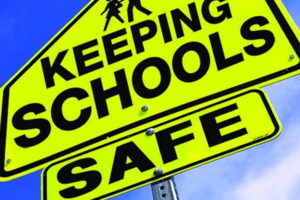 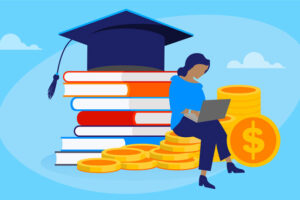