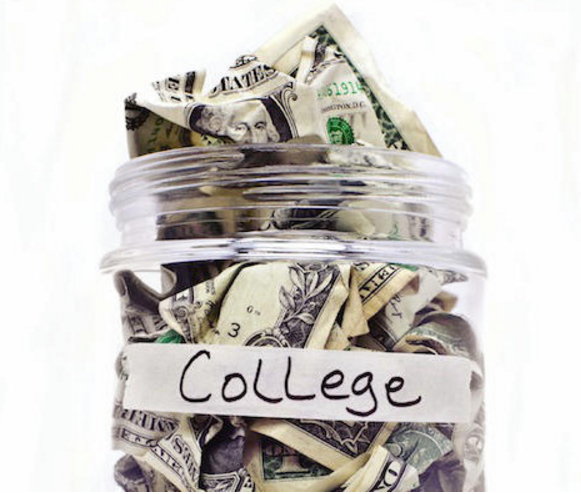 College is full of hidden costs: that extra pizza, a special concert, the newest tech toy, a college sweatshirt or a much-needed trip home or to visit friends. Ready access to credit cards makes it easy for a student to put off paying, but ultimately someone must pay the bill.
Make sure to include these unforeseen expenses in your family’s college budget, and also consider how they’ll be paid. The new college-issued student cards that allow students to charge not only meals and books but also tech toys, groceries and college supplies at both the university bookstore and neighboring shops may actually increase these extra expenses by making it simple to put them on the family’s tab. It’s also really easy for students to run up big cell phone bills talking to friends on other campuses. Before your child leaves for college, a heart-to-heart talk about spending is in order.
One place to save at college is on the college meal plans. Often, colleges require students to subscribe to a minimum number of meals. Choose a plan that fits your child—there’s no point in paying for meals that your child will not eat. Many students prefer the opportunity to cook some of their own meals. Place some additional money in a flexible spending account or consider a low limit credit card to help your child manage extra expenses. And remind your child to look for opportunities to save or earn money while at school. 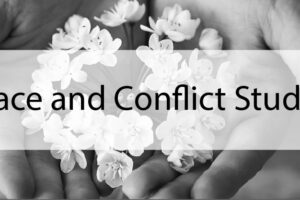 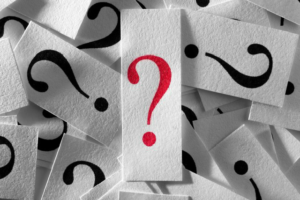