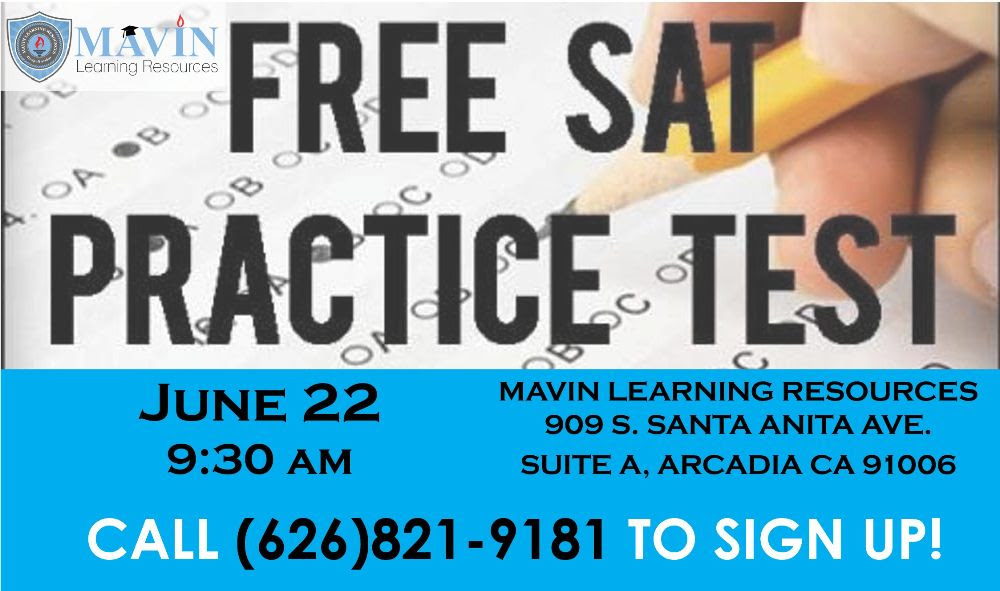 Taking a SAT Practice Test is a perfect opportunity for students to prepare for an upcoming SAT test!
Preparing for SAT testing requires practice, mental endurance, and a strong idea of what to expect when one
enters the testing room. It is important for students to experience how the real test is going to feel. A
proctored testing environment helps students take their practice tests seriously.

Why take a proctored practice test?

It Simulates the Real Thing
When students take a practice test at home, they don’t truly get a
sense of what the actual test will feel like. Unsupervised at home,
students can get up, eat snacks, get distracted by a TV blaring in the
living room or notifications popping up on their phones. On the other
hand, if you sit for a proctored SAT exam, you’ll experience how the real
test will feel.

Build Confidence
At-home practice tests allows students to rush through the exam,
because they can move at their own pace. In a proctored, full practice
test, students will be required to sit through the entire time allotted for
each section, meaning they will learn how to better utilize your time and
build confidence for the SAT!

Practice Makes Perfect
With more practice students are able to gain more exposure to the SAT
question types and become comfortable with the specific format of the
SAT. Taking a proctored practice test will also help students improve
their time management skills. Familiarity eases test anxiety and
increases performance, so the more familiar students become with the
structure, pacing, and questions of the SAT, the higher they will score on
the real test! 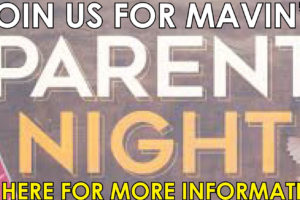