Please join us for this Service Event!

Volunteer at the Day of the Dead Festival!

Day of the Dead (Día de Muertos) is a Mexican holiday celebrated throughout Mexico. The multi-day holiday focuses on gatherings of family and friends to pray for and remember friends and family members who have died, and help support their spiritual journey.

Volunteer while learning about new cultures and traditions!

WANT TO JOIN THIS SERVICE EVENT?

New Service Members must fill out an application to join our service program! 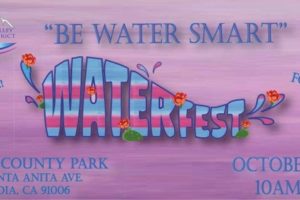 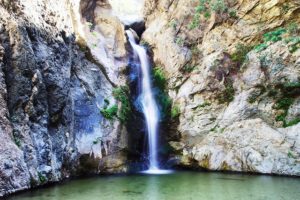