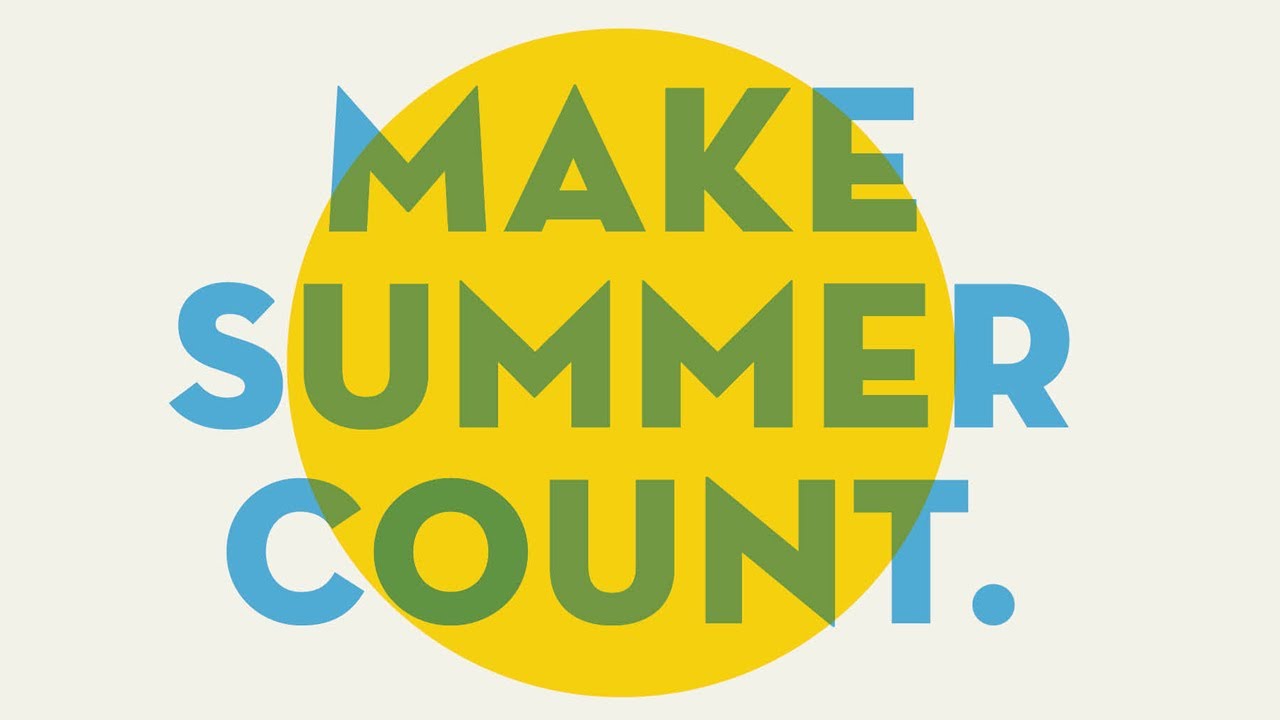 Perhaps you’re not one of those super-organized, type-A people who firmed up their summer plans in January. And, right about now you’re finding yourself with more than a little free time this summer. Don’t worry, you’re not alone, and the best news is that there are still some good options out there.
What’s the best way for high school students to spend their summer?

You might be surprised when we tell you that relaxing and having some fun is near the top of our list. But, let’s be clear, it isn’t the only thing on the list. Students should dabble in some type of career experience. This could be job-shadowing at an orthodontist office, interning with a physical therapist, volunteering on a local political campaign or at an animal rescue shelter, or tutoring neighborhood children in reading or math.

Don’t wait until the summer before senior year to step out into the ‘real world’ to explore some of your interests – and experience what a ‘workday’ really means; this is great advice for underclassmen too. One of the objectives of the summer break should be to test the waters and try to figure out what career fields or college majors might be of interest.

How you choose to spend your summer vacation tells admission officers a lot about what kind of person you are and what you care about. A perfect place to start is to think about your interests and passions. Then do a little research to see what organizations are out there in your community that relate to your interests.

Making a contribution locally with a non-profit organization that is meaningful to you will certainly be more interesting to an admission official than going on a teen tour of Europe.

Another great idea besides volunteering, interning and job-shadowing is to think about starting something on your own. Is there a club that interests you and a friend that you’d like to start at your school in the fall? Now is a great time to build its foundation. What is its mission/vision? What do you want to accomplish? What events/programming will you plan? How will you attract club members? Do you need a teacher/advisor? Do you need to write club by-laws?

Tackling all of these questions demonstrates leadership – the most sought-after, transferrable skill from high school to college. Starting a club or organization allows you to do something that no one else at your school has done.

You’ll have obstacles and challenges that will also provide you with good essay writing material. Besides that, you’ll be learning new skills, meeting new people and making a contribution in an area that is important to you. Creating a club or organization is a great idea, especially if you are a rising sophomore or junior, since it will allow you time to hone your organization and make improvements for the following year.

Last tip. Earn some money! It really doesn’t matter if it’s babysitting or working at the local grocery store. Work experience is highly valued by colleges, and the paycheck is nice too!

Special Thanks to Our Mavin Service Program Volunteers!