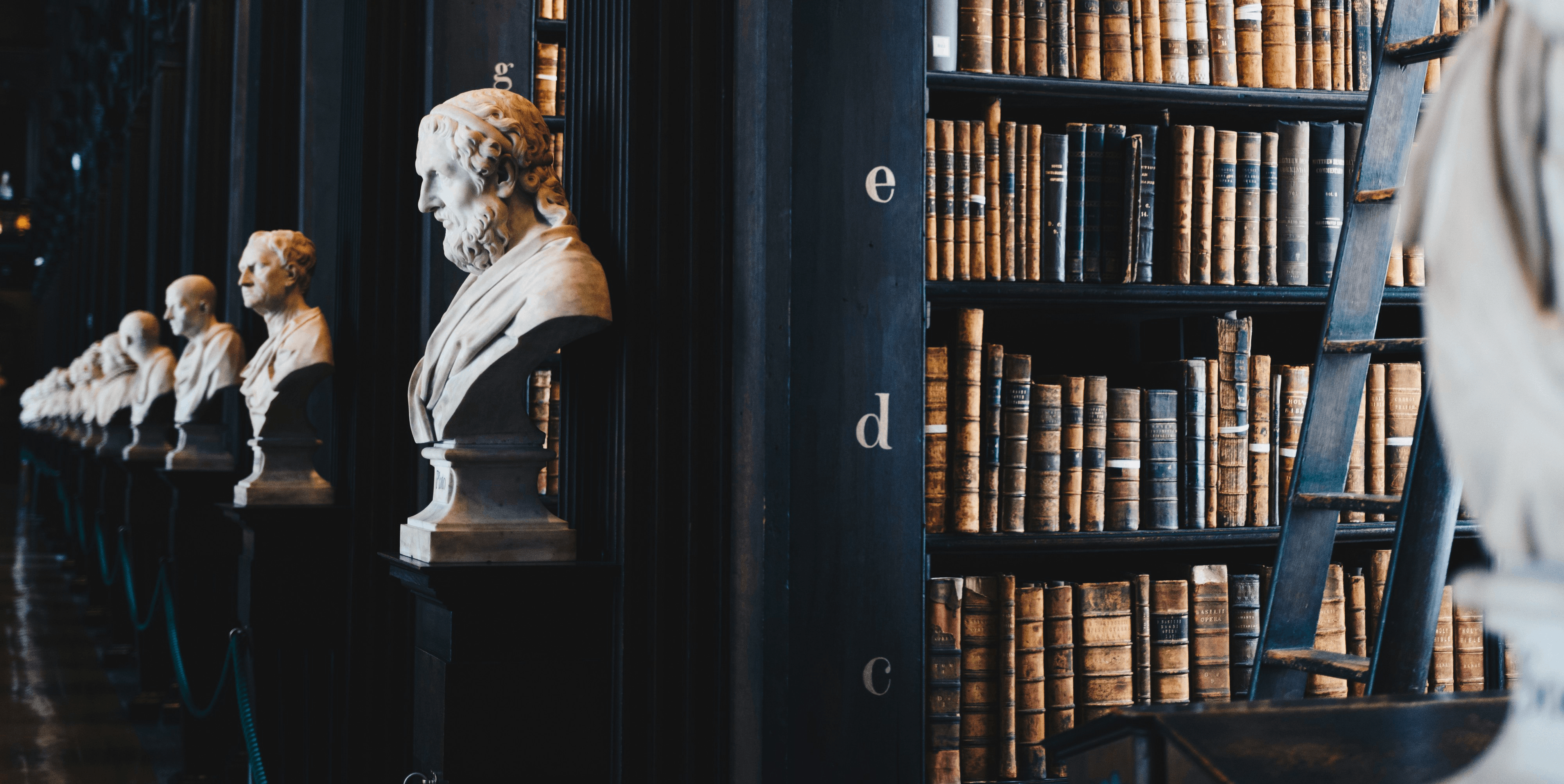 Do you enjoy exploring complex questions about the human experience? Is Aristotle your greatest role model? If so, you might want to consider a major in philosophy.

Philosophy is essentially the study of the universe. Philosophers aim to answer questions about existence, human nature, knowledge, and ethics, but practically any area of study can be examined through the lens of philosophy.

Majors learn about the ideas of acclaimed philosophers such as Aquinas, Descartes, Plato, Aristotle, Hegel, Kant, Hume, Wittgenstein and John Dewey. They also focus on how philosophy is connected to other subjects such as religion, computer science, and physics.

It is important to note that the structure of a philosophy major program is very different from many other major programs. While many programs study small, clear concepts one at a time, philosophy is known for circling back on the same questions more than once, and there is never just one answer to these questions. At times, students go from feeling confused to feeling slightly less confused. If the capacity to hold more than one solution at one time is uncomfortable for you, then philosophy may not be your preferred discipline.

Actually, philosophy majors develop many skills useful for daily life and for the workplace. Because philosophy asks such multifaceted questions that often have no clear answers, students must learn how to make a compelling argument. Thus, philosophy majors leave the program with an enhanced ability to formulate and communicate compelling arguments. Furthermore, philosophy studies the process of reason itself, so students spend a lot of time understanding and developing the ability to reason. They become familiar with logic as well as creative thinking because both are necessary to success in the program.

In addition, philosophy is a good background for writing. Majors often become journalists, authors, or publishers. With a strong basis in ethics and creative thinking, philosophy can be helpful for students interested in the written word.

Perhaps surprising maybe the connection between philosophy majors and jobs related to computer science. In many ways, the two disciplines overlap. Because philosophy pushes students to think analytically and logically but also to question everything, it is helpful when attacking new software problems. Also, society would benefit greatly from software developers who are used to considering ethical issues.

Philosophy majors may work for companies in public relations, dealing with maintaining a company’s or person’s public image, or as marketers. Finally, they may instead use their background to work for the government. Some examples include policy officers, who ensure that policies are followed, and local government officials. 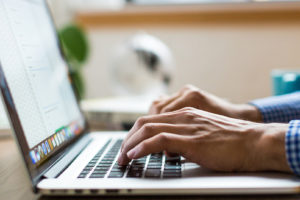 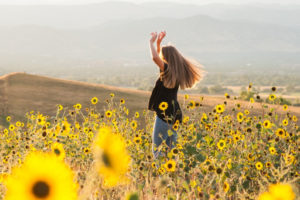 Staying Healthy—On Campus and at Home