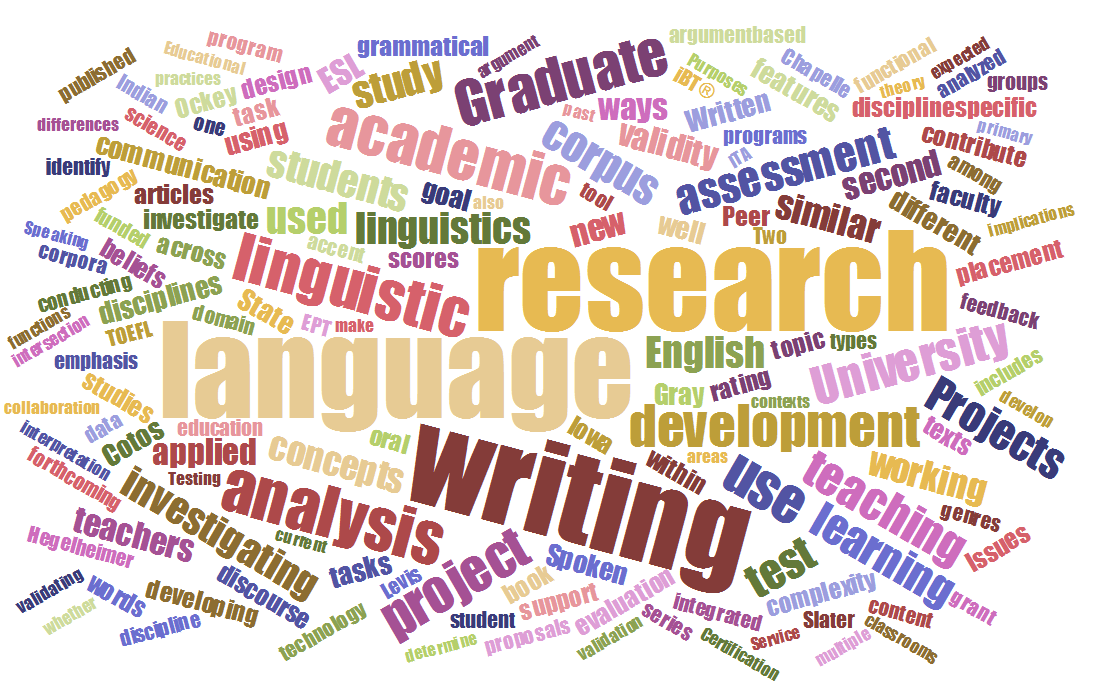 With over 5,000 languages spoken around the world, businesses often are unable to communicate with partners from different countries. They rely on translators who speak two or more languages.

After taking a broad introductory course in linguistics, students will usually take several classes that cover the structural elements in languages. These classes may include phonology (speech sounds), morphology (the study of the structure and function of words), syntax, phonetics, and semantics.  In programs in which specific languages or groups of languages are covered, students will also learn about the cultures that speak those languages. Classes may compare the histories of languages to discover how they developed and how certain languages became more widely spoken than others.

Linguistic courses require students to analyze languages for structural patterns. Majors will learn how to analyze data to produce theories relating to linguistics and they will study already existing theories.  Most linguistic departments take one of two approaches to the major: formal or functional studies. In formal studies, students will focus mainly on the structure of languages. Students who are proficient with interpreting data and have strong critical analysis skills would appreciate a formal linguistic department. On the other hand, a functional department would focus on how language is used in the real world. Students would likely be required to conduct research experiments in the lab or in the field.

Linguistic majors hone many skills. Not only do they become excellent communicators, but they also gain an increased attention to detail, research skills, abilities to do data analysis, and a proficiency in critical thinking. In an increasingly globalized world, job opportunities for linguistic majors are skyrocketing. Majors have a variety of different options to choose from.

Students may go into teaching. They might teach foreign language to English speaking students, or teach English as a first or second language. Another option includes teaching English in another country as a foreign language. This vein of linguistics requires obtaining a teaching credential. If students are interested in technology, they might pursue a job involving linguistic research for industrial purposes. Such a job allows computers to recognize languages, store electronic dictionaries, and produce programs such as autocorrect.

Majors may work as translators for international businesses or governments. In this occupation, students may help negotiate trade details, gain trust for an ambassador, or interrogate public enemies. Translators are also essential for public relations departments in a variety of businesses.

Students who find a passion in identifying and treating language disorders have a niche of their own. They may find jobs as speech pathologists, speech therapists, or accent coaches. Within this niche, there remain key differences. Speech pathologists study speech and voice disorders and analyze how to treat them. Speech therapists do the hands-on treating. Essentially, speech pathologists take on a more scientific approach than therapists, much like the difference between formal and functional approaches to the linguistics major. Students who prefer a formal study would likely enjoy pathology over therapy.

Finally, linguistics majors may find a home in the field of publishing. Students could work as editors, lexicographers, or technical writers. Lexicographers work for dictionaries. They may write them, edit them, or compile them. General editors may work for the government, research facilities, or publishing houses.

To learn more about the  Major Selection Process,