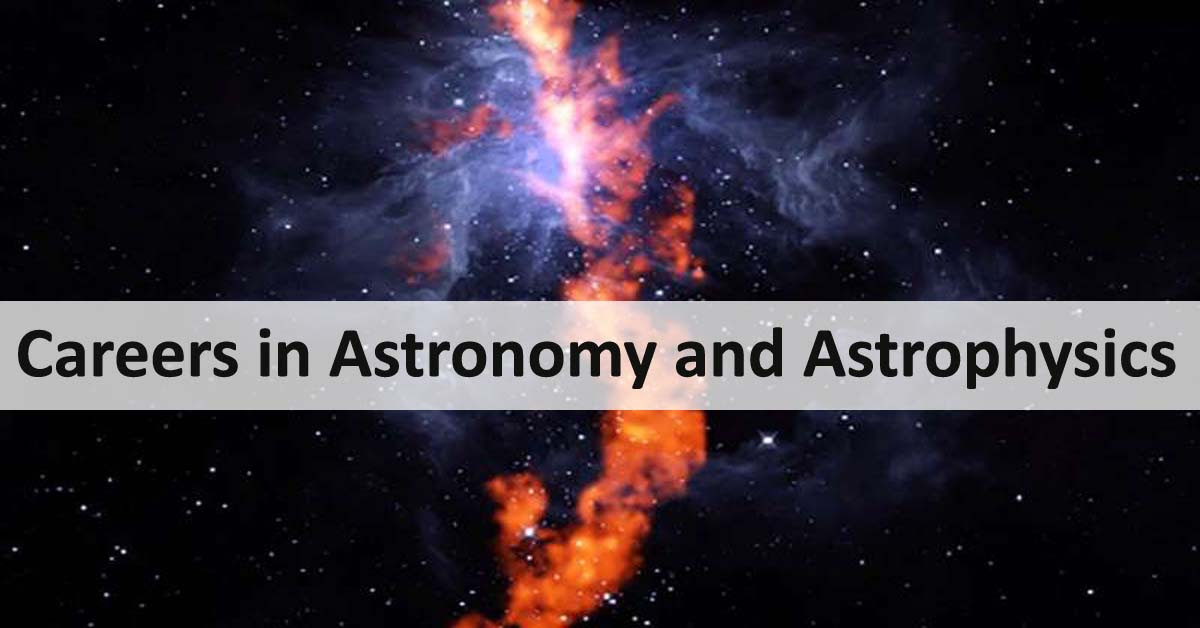 Students strong in math and science with a passion for the universe may be interested in considering a major in astrophysics. Astrophysics is a theoretical branch of astronomy. The major emphasizes the laws of physics and how they apply to the formation of planets, galaxies and universes. Majors study the evolution and behaviors of space from its creation to the present.

Astrophysics and astronomy are similar, and they are sometimes considered synonymous. However, astronomy focuses more on observation and the collection of data about the stars, planets, and related phenomena. Astrophysics focuses more on the physical processes of space. It emphasizes the origin and future of the universe. While astronomers are interested in the motion and position of celestial bodies, astrophysicists focus on the properties of these objects.Some colleges do not differentiate between astronomy and astrophysics; they simply use astrophysics as a course or concentration in the study of astronomy. Others consider the two to be separate majors. In those cases, a student who prefers working with equations over observing through a telescope would fit the model for an astrophysics major.

The major is heavy in math and science, especially in the first two years of study. Students will apply calculus and advanced physics to the universe and the behaviors of its components. In order to apply this level of math and science, students will be expected to take several advanced classes in both throughout the study of the major.Since this is the case, students looking to go into astrophysics should take four years of math and science in high school. It is recommended that they be familiar with at least precalculus, and preferably with calculus before college.

Majors spend a lot of time in labs doing research and completing projects. The subject of projects may be theoretical or observational, and projects could focus on a specific planet or cover a wide expanse of space. No matter the focus, projects often target current problems in the world of astrophysics.

Most programs stress projects, both solo and in groups. Research projects usually require extensive time in an astronomy lab as well as the use of computers. Computers may be used for theoretical modeling, data analysis, or telescope observations. Because of the frequent use of computers, one of the skills astrophysics majors re-quire is an aptitude for computers. In addition to computer skills, majors gain abilities in data analysis, critical and spatial thinking, math, and physics. They develop teamwork and research skills, independence, and both verbal and written communication skills. These skills can be applied in a variety of technical jobs in the fields of aeronautics, space, and computer science.

Most jobs in astrophysics require a PhD, but there are options outside of a doctorate. Students may become professors, astrophysicists, science teachers, or software developers. Professors will conduct research as well as teach. They will have more fixed schedules than astrophysicists, who are often free to work from home and plan their own schedules. Software developers will use the computer skills learned in the study of the major to produce research tools and programs. All of these professions require a PhD, except for high school science teachers and lower level researchers.

Majors can also work for the government or transnational space agencies like NASA. They may help design, plan and coordinate missions to space. They may design the new instruments and software that aid in research and observation. Some job titles include quality inspector (of technology and programs), research engineer, field service technician, and associate faculty member. Astrophysics majors often aid in preparation for space missions. However, majors are not limited to preparation only. Some astrophysics students have gone on to become astronauts themselves.

To learn more about the Major Selection process,