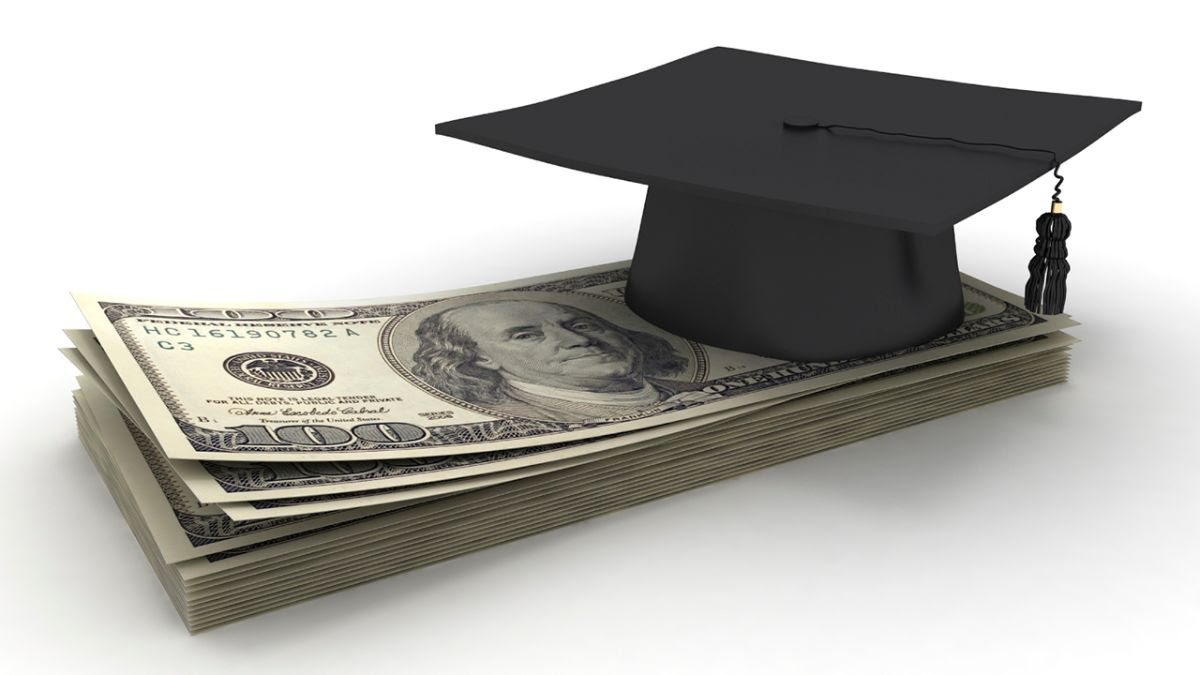 If your first choice college offers everything you want but the price tag is making you waiver, don’t give up hope; consider appealing the award. While colleges and universities won’t encourage it, the financial aid officers are empowered to make adjustments, if deemed warranted.

To appeal, do the following:

Do not deposit until you’ve settled the financial aid discussion. Once they have your money, colleges will be less motivated to offer a better deal.

Be realistic. Show the college that this is a partnership that you want to be part of, but need just a bit more assistance. Know exactly what you CAN afford. If your Expected Family Contribution (EFC) is more than the cost of tuition, then make sure that your request makes sense. Do your homework and negotiate in good faith.

Be informed. Make sure you have researched the specific financial aid policies at each college before entering into a conversation with them. Don’t contact a college, touting fabulous grades and awesome SAT scores, only to find out that the school offers only need-based financial aid but gives no merit aid awards.

See if the college offers “preferential packaging” – a practice in which they will meet a larger share of financial need based on the academic stats of the student, i.e., stronger grades and test scores will receive more money. Take a look to see if your test scores are in the “middle 50” or in the “top 25.” There will be more money at schools where the student’s scores raise the school’s profile.

Be prepared. Colleges will generally reconsider awards for just two reasons:1) the EFC from the FAFSA (Free Application for Federal Student Aid) was incorrect due to a change in the family’s financial situation because of an illness, unemployment or 2) there is a competing offer from another college. If you plan to mention the competing offer, be prepared to fax a copy of the award letter to the financial aid office.

Ask about “second chance” or conditional aid. See if the college is willing to add any additional aid if your child pulls through senior year with straight A’s.

Send a letter. Put all of your reasons down in writing and ask for a follow-up meeting, in person if possible or by phone or Zoom.

For the class entering fall of 2020, the loss of work due to the COVID-19 virus may affect a student’s eligibility for need-based aid. Financial aid administrators have the authority to make adjustments to the financial aid package on a case-by-case basis. They will use their professional judgement in cases where an employer may close for a period of time or if a parent was laid off due to the virus. Documentation will be required, but parents should contact the financial aid office at their child’s college to present their case. They may want to do this for each of their child’s top choices, since each college administrator may present a different package.

Making the Most of This Enforced Down Time 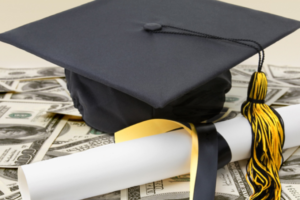