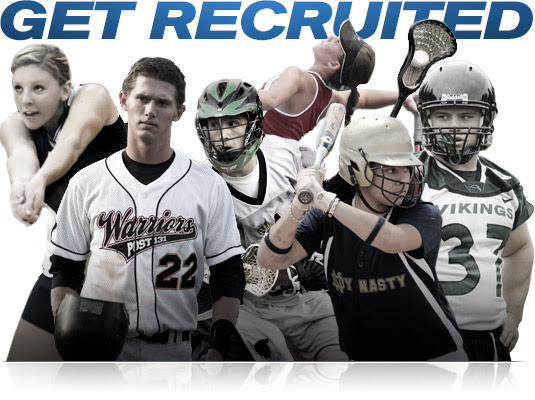 What parent (or child) doesn’t dream of that photograph on “Signing Day” when that big athletic scholarship for their child is real? After all those practices and games in the freezing cold and the blaring heat, after all that carpooling, snack assignments and the cheering, as well as the consolation; you’re sure your kid deserves a scholarship, right? Well we can all dream, but reality tells us a different story.

According to http://www.ncaa.org, there are a few million high school athletes, more than 460,000 NCAA studentathletes, and fewer than two percent of them will go pro in their sports. The probability of competing beyond high school is daunting. A chart on the site demonstrates just how challenging it is for high school athletes to become members of the NCAA and shows the percentage who then move on to professional sports. We’ll take a more in-depth look at these statistics later in this article.

Here’s what you need to know if you are interested in playing a sport in college. Your first order of business is to spend some time doing your homework on the following websites:

www.naia.org – The National Association of Intercollegiate Athletics, another governing body of college sports.

www.ncaaeligibilitycenter.org – the place where student athletes need to go to register and begin the recruitment process. The site helps students and families determine academic eligibility and amateur athlete eligibility status. Prospective student-athletes must register with the “Eligibility Center” to be considered for scholarships and financial aid.

Here is the back-up research on the percentage of high school players who continue in their sport in college and beyond.

Men’s Soccer • Less than three in 50, or about 5.7 percent, of high school senior boys interscholastic soccer players will go on to play men’s soccer at a NCAA member institution. • Approximately 20 in 1,000, or about 1.9 percent, of NCAA senior male soccer players will be drafted by a Major League Soccer (MLS) team. • More than two in 2,000 or approximately 0.09 percent of high school senior boys playing interscholastic soccer will eventually be drafted by an MLS team.

To learn more about the Extra-Curricular Planning Process, Call Us at (626)-821-9181 to schedule a Free College Planning Consultation!

What is ACE Academy?

Take-aways from the 2021 Admission Year 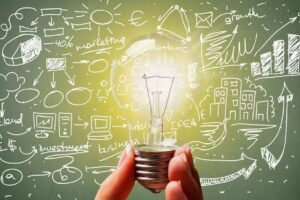